About The Edward Barder Rod Co 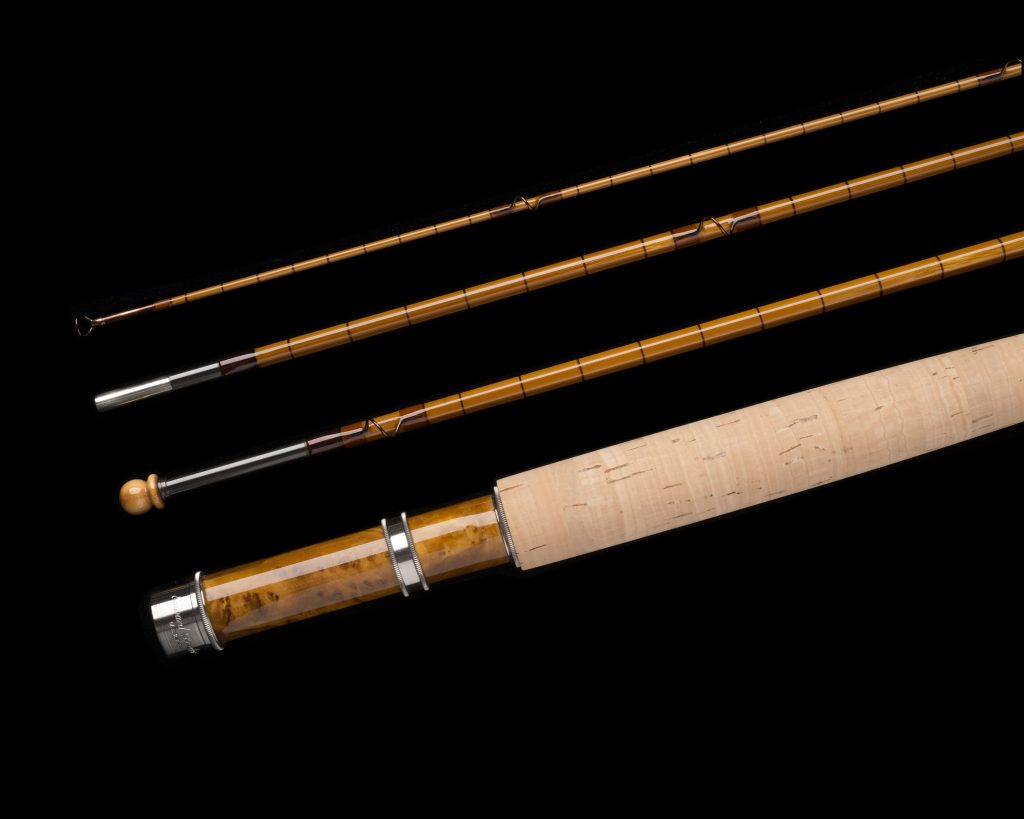 “built and finished as meticulously as jewels” (Brian Clarke, The Times 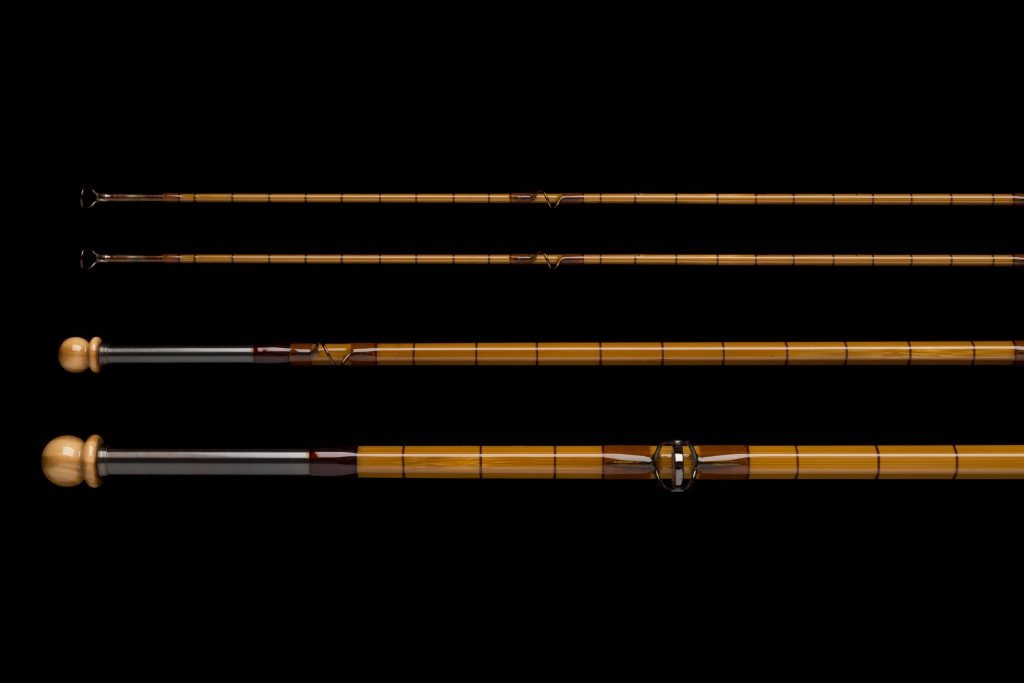 “Mr. Barder makes the fishing rods that anglers with impeccable taste – and deep pockets – simply must have” (Alan Cowell, The New York Times)

Edward Barder developed his love for angling from his father, Richard, in the 1960s and 70s.  At the time, split cane rods were still commonplace, even though fibreglass was well established. Edward and his father fished with rods made from both materials but it was split cane that they liked for its looks and tactile qualities.  Edward was a child who always had to dismantle things that interested him.  This habit led him to investigate the construction of split cane rods.  Inevitably, attempts at making rods followed.

In the late 1980s, Edward left his position as the manager of a tackle shop to join the staff of Hardy’s at 61 Pall Mall, London. There, he had the rare opportunity to handle and appraise rods made by all of the original American masters, as well as the best contemporary work from Europe and the UK. Exposure to rod making of the highest quality proved to him how exquisite and functional split bamboo fishing rods could be.

During this time he continued to refine his rod-making craft.  He also enjoyed contact with a number of the old masters who passed on their wisdom and gave him access to priceless raw materials, including  large stocks of superbly seasoned Tonkin bamboo.

In time, working for Hardy’s by day and making rods by night was too much.  The catalyst for the founding of the Edward Barder Rod Company was when carp record holder and fellow cane enthusiast Chris Yates did Edward the honour of co-designing a new range of rods.  Chris & Edward felt that there was a growing body of anglers who would welcome a fresh source of hand-made split cane rods.

In 1990, with the purchase of the original workshop equipment used by Clifford Constable (maker of Dermot Wilson’s ‘Wallop Brook’ range of rods), the Edward Barder Rod Company was established.  In 1993, Edward’s friend and fellow angler Colin Whitehouse brought his considerable skills to the business and they work together to this day. Theirs is an enduring and highly productive collaboration of twenty seven years.

The Edward Barder Rod Company is located at a historic mill at the confluence of the Lambourn and the Kennet in Berkshire.  The proximity of these famous chalk streams affords ample opportunities to develop and test rods and of course, to keep in touch with the nuances of fishing. The branch of the Lambourn that flows nine feet away from the workshop provides visitors with running water on which to try out a rod or two.

“It’s only when you see the finished product that you see why people fall in love with cane, and why Barder is unquestionably Britain's finest rod-maker”

Judging from press coverage in The Times, The Financial Times, The New York Times, The Telegraph on Sunday, The Guardian, The Independent, Country Life Magazine, The Field magazine and Salmon and Trout magazine, as well as exclusive endorsements and customer responses, it may fairly be said that The Barder Rod Co design and build split cane fishing rods of the highest standard. 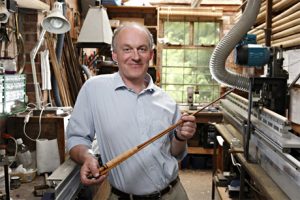