Are your Ghoulies fungible? 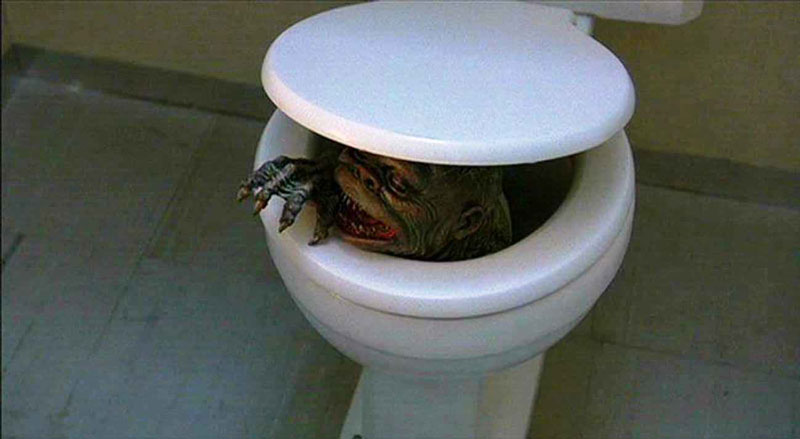 When you commission a Barder Rod, your order will be stored in the Barder blockchain (a digital ledger, not a malfunctioning Twyford’s Deluge seven gallon lavatory cistern).

Instead of the traditional signed certificate of authenticity, you will receive a non-fungible rod token, or NFT. By not using expensive papers, inks and postage, we are significantly reducing our carbon footprint.

All Barder split cane rods are unique- non-fungible. Even two rods made from the same bamboo culms as a pair cannot be said to be identical and interchangeable.

Who put the fun into fungible? From the Latin verb fungi, it says here, not, sadly, from the plural of the Latin noun Fungus. Otherwise we’d be claiming that all Barder rods are impervious to toadstools and the like, which they aren’t.

Having invested in your Barder NFT, you can buy and sell NFT rod tokens as often as you wish, our director of finance, Bernie Madoff, tells me. ‘Buy Barder Bonds!’ he urges. No actual rods are involved. There are no manufacturing costs, no shipping fees and EU VAT is avoided.

Oh the joy. All of this is about as lovely as the current administration’s initial response to the suggestion that it should stop water companies pumping lots of raw sewage into our rivers. Well, at least they’re consistent. They’ve taken our economy and culture back to pre-EEC days so they may as well restore the environment to the condition it was in at the time of The Great Stink. 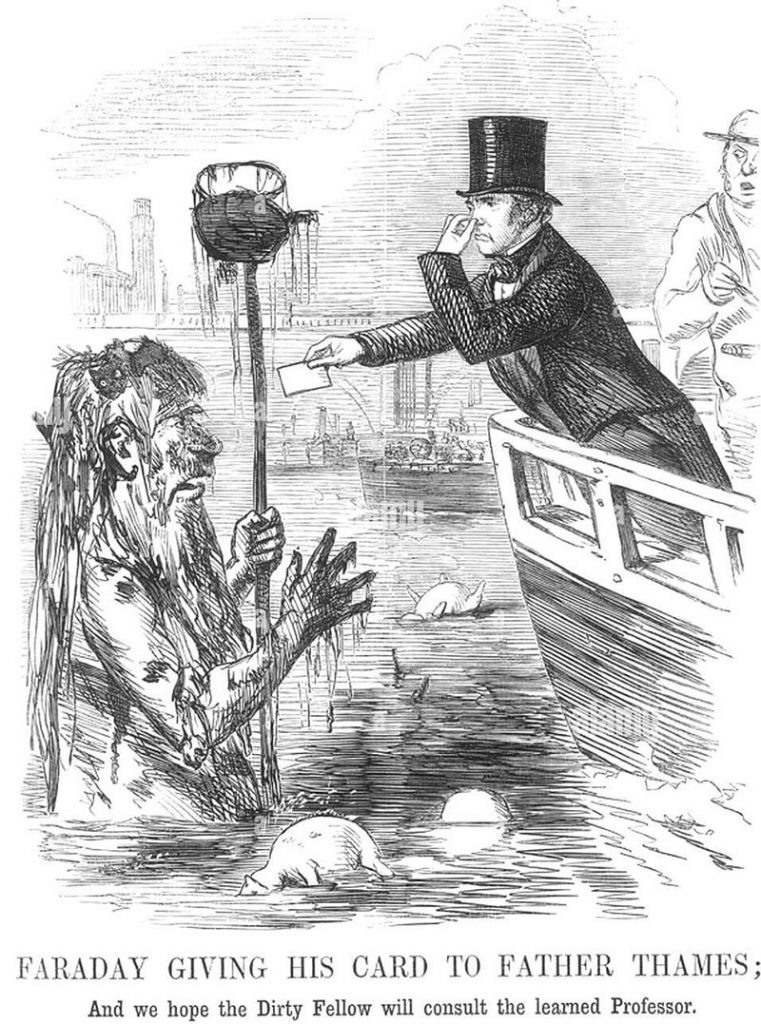 Meanwhile, back at Ham Mill, we continue to receive commissions for actual fishing rods which we make in the fullness of time from bamboo, sometimes carbon fibre and very occasionally, fibreglass. We also offer for sale some items of tackle that we and other dainty artisans have made in the past, like this superb seven foot fly rod-

Can we measure the carbon footprint of a carbon fibre rod? A friend’s wife, who is an environmental consultant, undertook such an investigation by driving her car over a carbon fibre fly rod we’d made for him. The test was inconclusive because its footprint was compromised by the inclusion of gravel and tyre rubber.

It’s a good thing to wear a face mask, especially as you’re probably hyperventilating as a consequence of reading the last paragraph. Wash your hands too. Keep out of harm’s way. It’s not over yet. 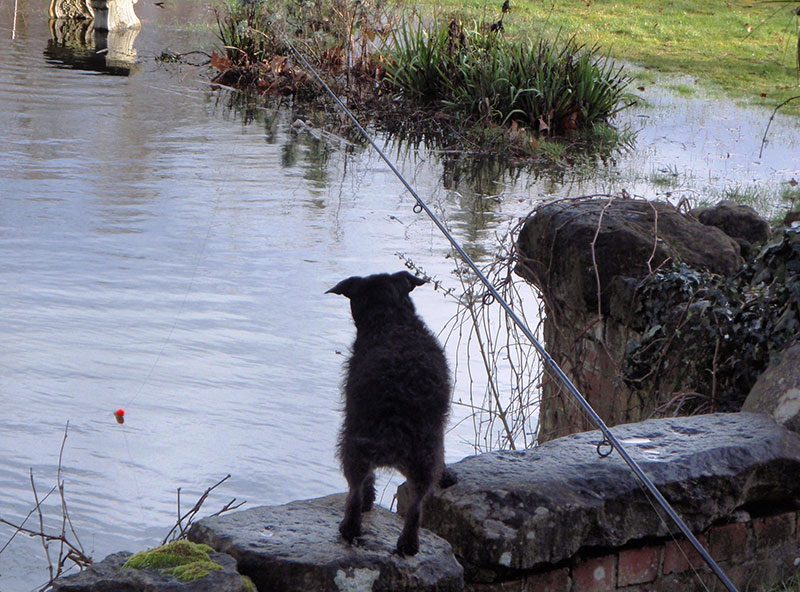