The Tin Of Shame.

The Tin Of Shame. 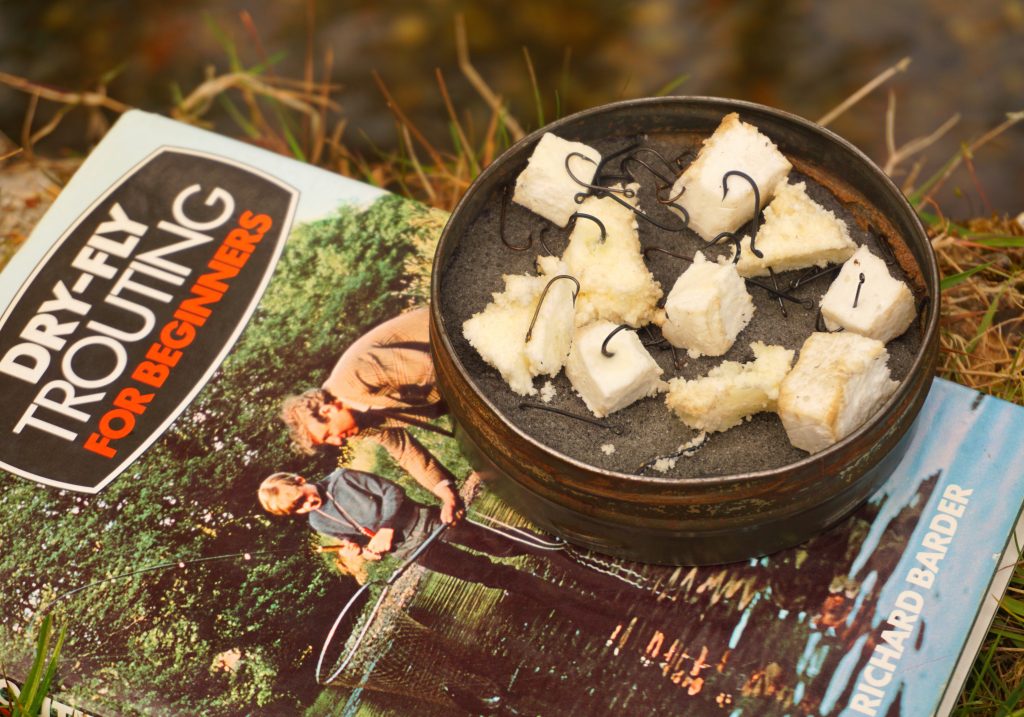 He had a dirty secret, did my old Dad.

Founded the Marlborough College Angling Society. Wrote a book about dry fly fishing. Wore a tie at all times.

Fished with bread if nobody was about.

The locals fed the ducks and fish in the Mill Pool with bread. Flies were useless.

Dad- ‘Trouble is, the bloody stuff flies off the hook when I try to cast it with a fly rod.’
Idiot Son- ‘Try a piece of bagel. My friend Paul swears by it. Or, you can get artificial bread flake from State’s in Witney. That’ll stay on.’
Dad- ‘I’ll be there in twenty minutes.’

Shifty. Pleased, but shifty. That’s how he looked when he told me about the first of many fish he caught on the fake bread. Three and half pounds. Naughty.

Some time later, after the Old Grey Fellow had kicked the bucket, I had to sort through his tackle. There, in a bag filled with commingling spools of Maxima and gritty Mitchells was an old 2 oz Gold Block tin. Fondly remembered from youth, it held the family’s hooks (we fished together a lot). I opened it, hoping for a last fugitive whiff of Uncle Bob’s favourite tobacco, mixed with 1960s foam rubber.

The scattered bait hooks, grubby chunks of fake bread and new-ish grey foam came, not as shock exactly, but a mild surprise. 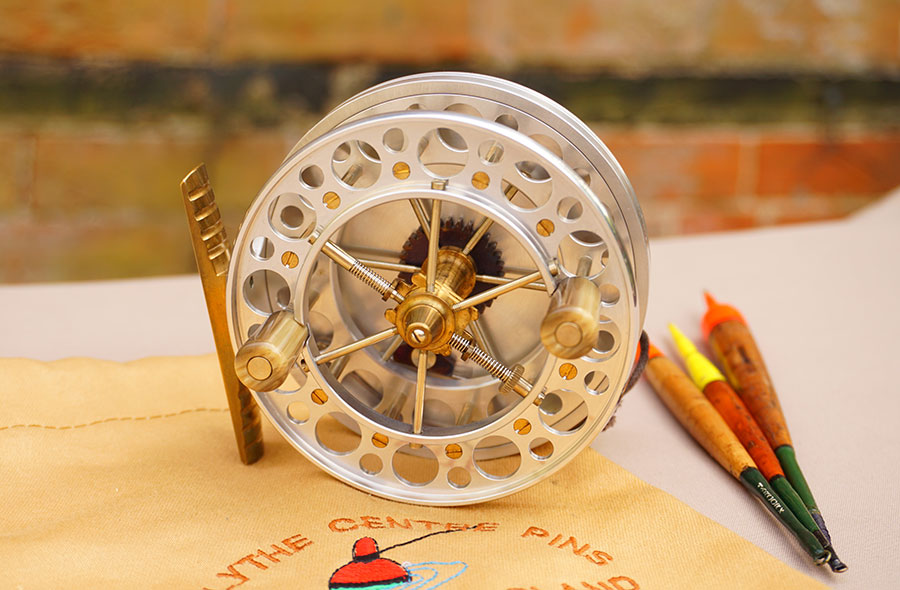 I’ve been rather surprised lately that you, connoisseurs of exquisite taste and refinement that you are, have not yet got round to buying the impeccable selection of Chris Lythe reels I have to offer. The prices of these masterpieces remain the same as they were when I first sold one, some years ago. This is crazy. The quality-to-price ratio is- well, come on, take advantage of me if you like. I can’t carry on giving this stuff away forever. It’s like this: If I made Christmas Crackers, I’d be putting genuine Rolexes in them and selling them in Aldi.

Until next time, check that bread before you butter it and stay lucky,