A Gem to cheer you up. 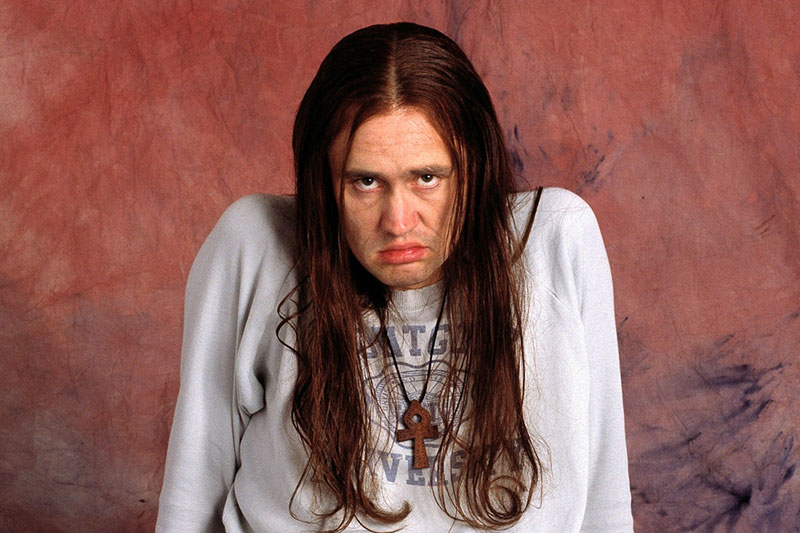 I used to think Neil from The Young Ones was hilarious. I was pretty cheerful then, just out of school, China a mysterious place peopled by denim clad cyclists, the USSR on the wane. Of course, the world was full of horror because humanity is always letting itself down, but there was no social media, only four telly channels and we were, I now realise, quite innocent.

Later on, things got better still. The Berlin wall came down, Richard Carter made the Aerial Gem centre pin reel and I made some rods that Bernard Venables signed in his dining room, after what looks like, in my photo but surely can’t be, a bottle of Château Léoville-Las Cases. By this stage I was positively delirious with good cheer. 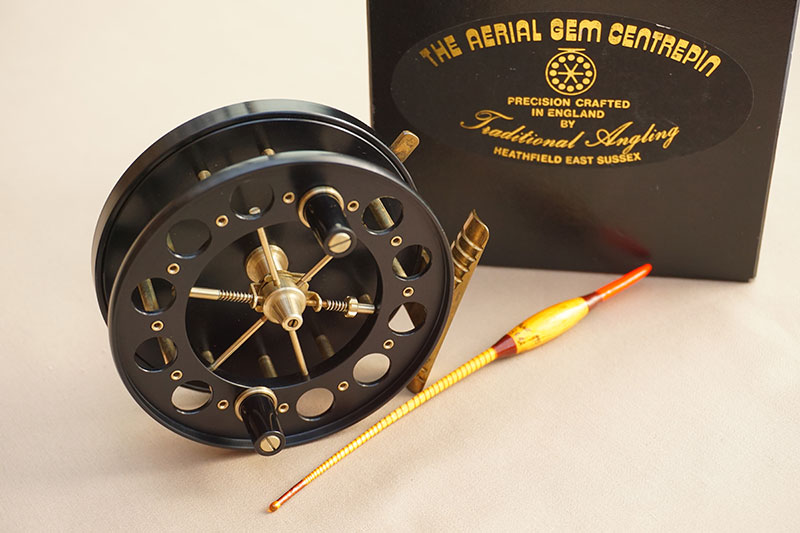 Inevitably, as I begin my fifty seventh year, I’ve become more like Neil. Everything really is very heavy (here’s an idea Vladimir old love, why don’t you Be Quiet and Go a-Angling). I don’t need to tell you why, unless you’ve just emerged from a cave.

However, if one has a positive disposition, you know, glass half full (of Um Bongo if not Léoville-Las Cases) and all that, there are still reasons to be cheerful. Take the Richard Carter Aerial Gem 4″ Centre Pin reel I’m offering, for example, or the Bernard Venables-signed Craftversa I made in 1993, when I still had hair and weighed less than a small family car. These are things to put a smile on the face of the discerning optimist, as is the B. James & Son Avocet, made in 1953-4. 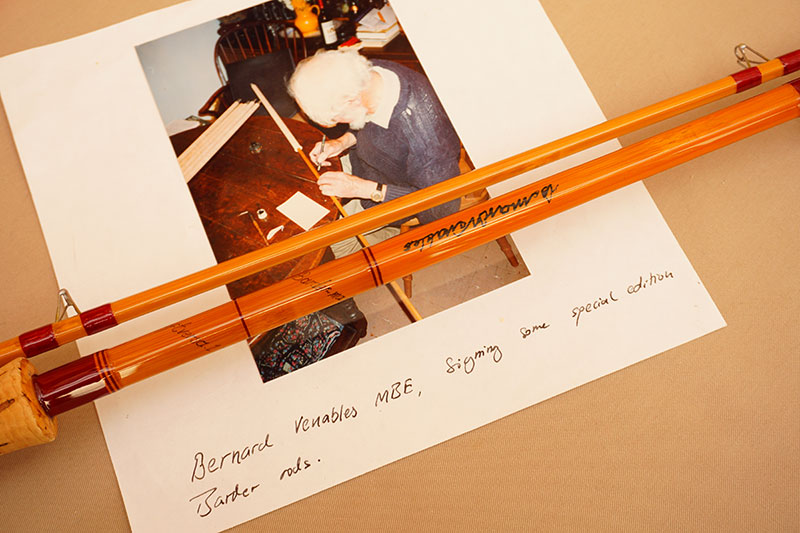 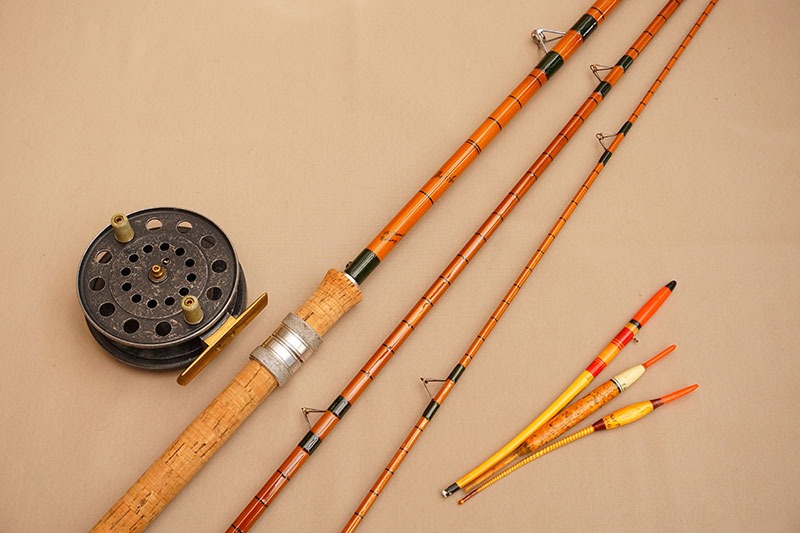